How Commio is Leading STIR/SHAKEN Compliance

“Caller ID authentication is a new system aimed at combating illegal caller ID spoofing,” according to the Federal Communications Commission (FCC). “Such a system is critical to protecting Americans from scam spoofed robocalls and would erode the ability of callers to illegally spoof a caller ID, which scammers use to trick Americans into answering their phones when they shouldn’t.”

“Additionally, consumers and law enforcement alike could more readily identify the source of illegal robocalls and reduce their frequency and impact. Industry stakeholders are working to implement caller ID authentication, which is sometimes called STIR/SHAKEN. Once implemented, it should greatly help the accuracy of caller ID information and should allow voice service providers to provide helpful information to their consumers about which calls to answer.”

What Does STIR/SHAKEN Mean?

This means that calls traveling through interconnected phone networks would have their caller ID “signed” as legitimate by originating carriers and validated by other carriers before reaching consumers. STIR/SHAKEN digitally validates the handoff of phone calls passing through the complex web of networks, allowing the phone company of the consumer receiving the call to verify that a call is in fact from the number displayed on Caller ID.

Tokens are the mechanism that originating providers use to digitally sign a call as being legitimate. The digital token contains all sorts of information about the call. It’s mostly information contained in traditional call stream data, but it also contains a piece of information called “Attestation Level” which attempts to describe the legitimacy of the call.

There are three attestation levels; the STIR/SHAKEN standard defines them as:

The signing provider shall satisfy all of the following conditions:
– Is responsible for the origination of the call onto the IP-based service provider voice network.
– Has a direct authenticated relationship with the customer and can identify the customer.
– Has established a verified association with the telephone number used for the call.

The signing provider shall satisfy all of the following conditions:
– Is responsible for the origination of the call onto its IP-based service provider voice network.
– Has a direct authenticated relationship with the customer and can identify the customer.
– Has NOT established a verified association with the telephone number being used for the call.

The signing provider shall satisfy all of the following conditions:
– Is the entry point of the call into its VoIP network.
– Has no relationship with the initiator of the call (e.g., international gateways).

How is thinQ by Commio Implementing STIR/SHAKEN?

The initial deadline set by the Federal Communications Commission for Commio to be compliant with the STIR/SHAKEN has now passed (as of June 30, 2021.) As your voice service provider, we’ve launched our communication plan to keep you informed of this important milestone and what we’re doing to combat illegal robocalls.

What changed on June 30?

As shared last month on our STIR/SHAKEN webinar – see above – we explained how it works, why it’s being rolled out, what it’s designed to do when fully implemented in the future, and more. It is important to understand that while the first implementation milestone has now passed, this is just the beginning.

How have we implemented STIR/SHAKEN at launch?

STIR/SHAKEN will be most effective when implemented in parallel with a high degree of collaboration and cooperation with industry partners and our customers. The FCC has appointed US Telecom to lead the Industry Traceback Group (ITG) efforts, of which we are an Affiliate Member, as part of the overall plan to combat this issue.

Our Customer Success team is here to answer your most pressing questions about how Commio is implementing STIR/SHAKEN in the short and long term. Reach out to your account manager or email support@commio.com. 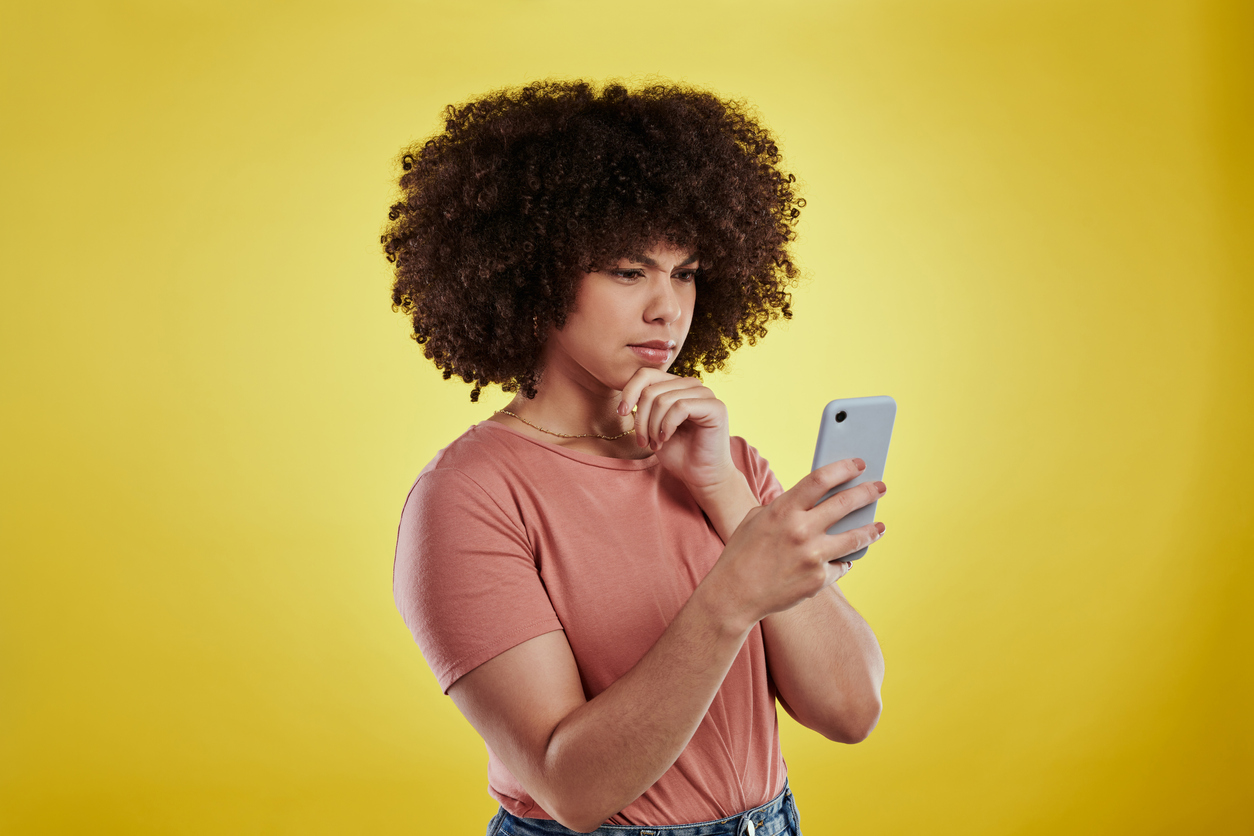 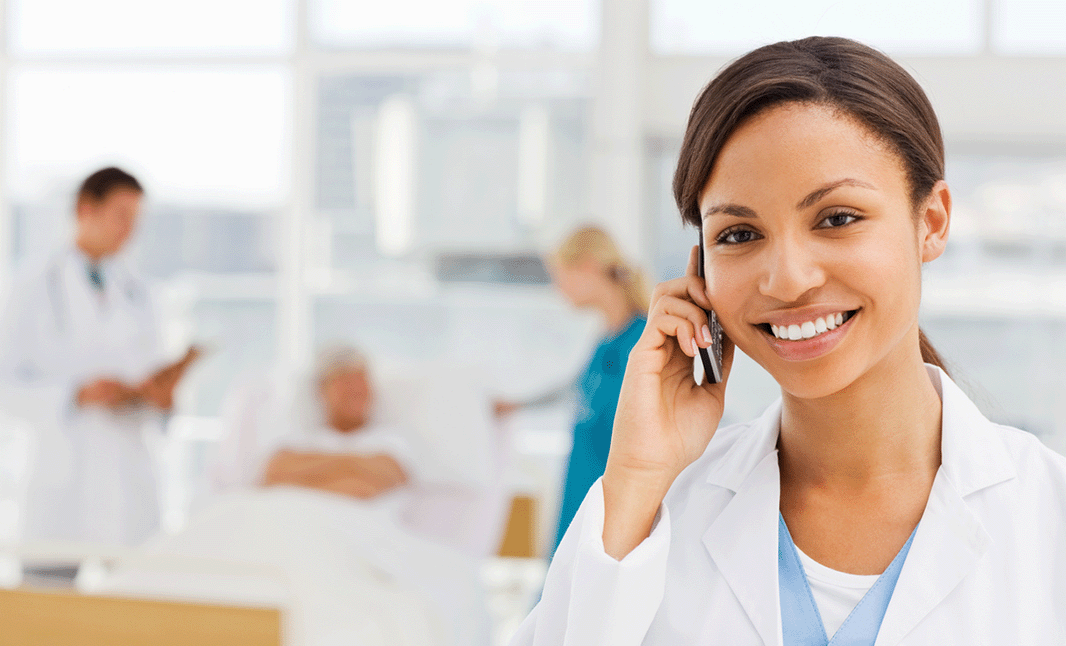