iOS 16: Why this iPhone Season is Unlike any Other

Like clockwork every year, the leaves on the trees start changing and, sure enough, it’s iPhone season again. New year, new phone.

Only this year, Apple is mixing things up a bit. Yes, the new iPhone 14’s have been announced, triggering a collective “yawn” by reviewers and potential customers alike. Why? The “new” device is identical in size and nearly every feature over last year’s models.

What stands out as truly new this year is the device’s upgraded operating system. Now available for anyone with a compatible device, I’ve been running iOS 16 for nearly two weeks with nary a hitch. It brings with it loads of new features and settings, as reviewed by CNET and Numeracle.

Here’s a quick summary of the changes of most interest to us in the telecom space.

As required under the TRACED Act, per Numeracle’s staff this was unfortunately not included in the iOS 16 update. Congress was clear in its expectations of voice service providers to protect consumers from unauthenticated calls.

It seems Apple is still not taking advantage of authenticated caller information to protect consumers in this latest release. Caller name display for incoming calls to iPhone iOS 16 users vs. caller name display on previous operating systems appears to have taken a step backward in providing more information at the time of the call for consumers. Compared to previous software releases, the caller name is now displayed in a smaller font, in gray. You can edit and ‘unsend’ messages

“Embarrassing typos are a thing of the past,” Craig Federighi, Apple’s senior vice president of software engineering, told CNET at WWDC as he introduced three of the most requested features for the Messages app.

You’re now able to edit sent messages. So if you notice a typo after a message, you’ll be able to edit the message after the fact. A tiny “edited” appears in the status under the message.

Next, and this might be our favorite new feature, you can immediately recall a sent message. If you accidentally send an unfinished message, you can use the Undo Send tool to prevent it from being read and hopefully look less chaotic to your friends and family.

Last, you can mark messages and threads as unread. This could be an excellent tool for when you don’t have time to respond to a message in the moment, but want to make sure you come back to it later.

One of the things you look at the most on your iPhone is the lock screen, especially if you have a Face ID-equipped iPhone. iOS 16 brings the most substantial update to the iPhone’s lock screen yet. Press and hold to edit your lock screen. You can swipe to try out several different styles. Each style changes the color filter for the background photo and the font on the lock screen so everything complements each other. This feels a bit like Apple’s take on Google’s Material You, which launched with Android 12.

You can even set up multiple customized lock screens with different widgets and easily swipe to switch between them. There’s also a photo shuffle option that automatically changes the pictures on your lock screen.

You can also customize the fonts for the time and date, and add lock screen widgets like temperature, activity rings and a calendar. The widgets are akin to complications on the Apple Watch lock screen. 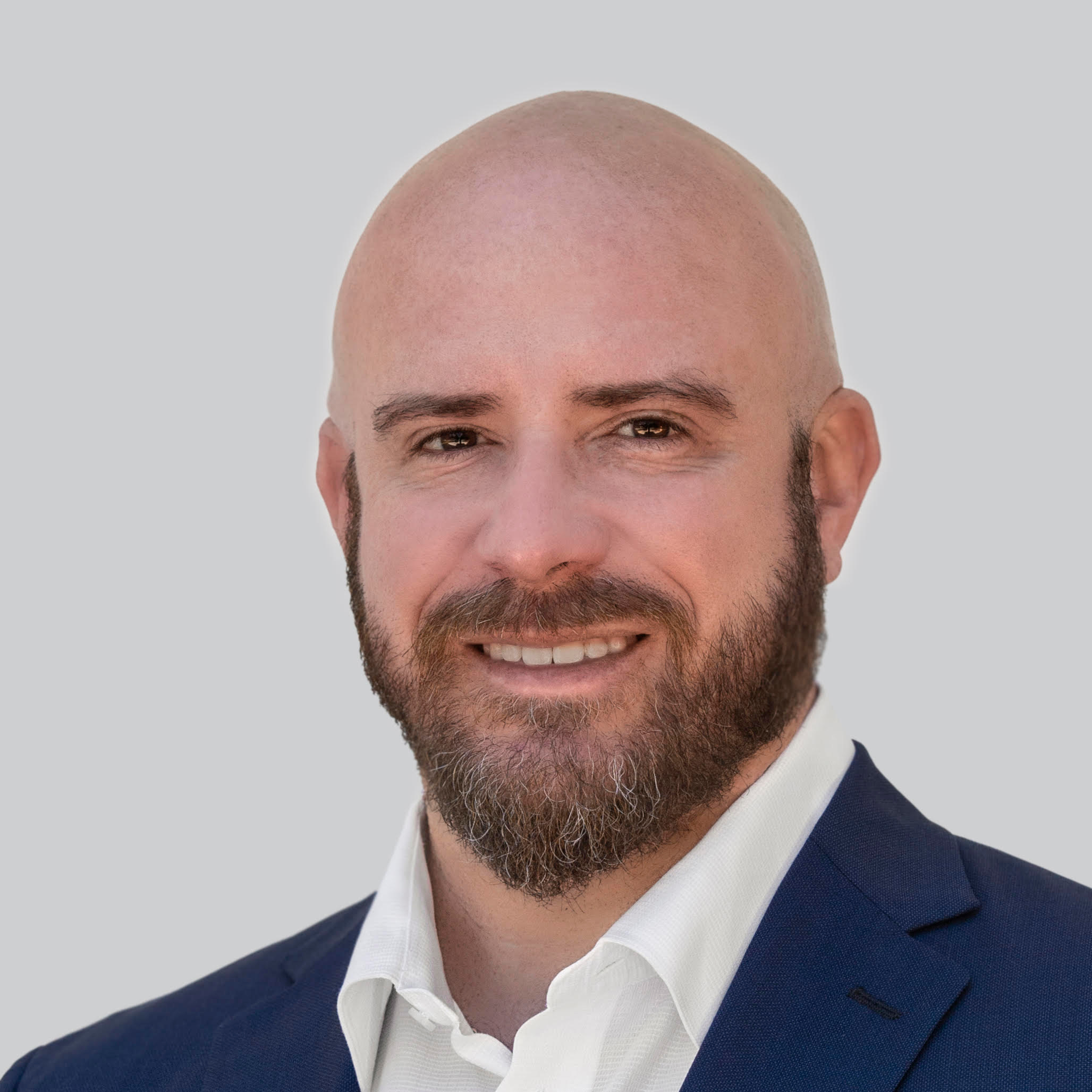 Keep Your Text Messaging in Alignment! 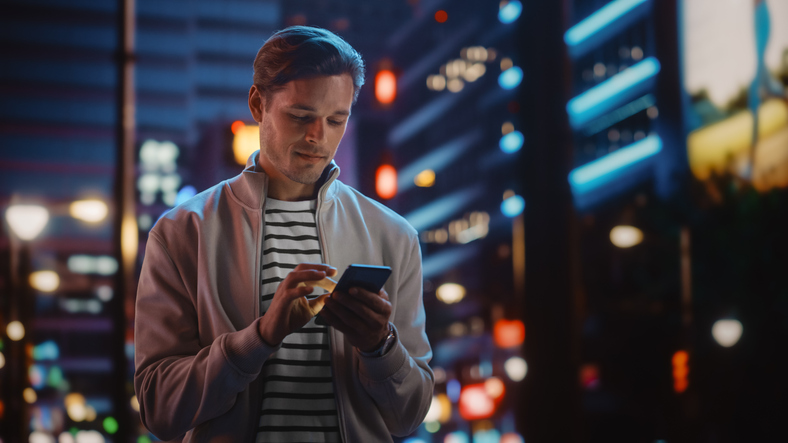